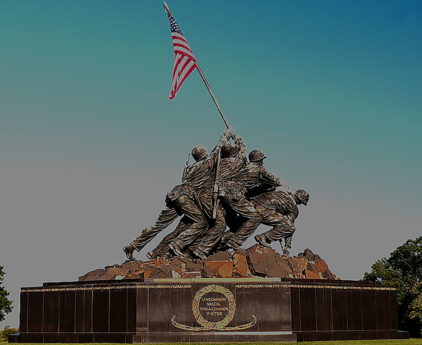 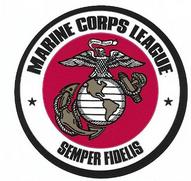 To Preserve the traditions, promote the interest and perpetuate the history of the United States Marine Corps and by fitting acts, to observe the anniversaries of historical occasions of particular interest to Marines.

To Band those who are now serving the United States Marine Corps and those who have been honorably discharged from the service together in fellowship, that they may effectively promote the ideals of American freedom and democracy.

To Hold sacred the memory and history of men and women who have given their lives to the Nation.

To Foster love for the principles they have supported by blood and valor since the founding of the Republic.

To Aid voluntarily and render assistance to all Marines, uniformed and civilian, as well as to their widows and orphans.

To observe the anniversaries of the historical occasions of Peculiar interest to Marines, such as the Marine Corps Birthday, Memorial Day and Veterans Day.