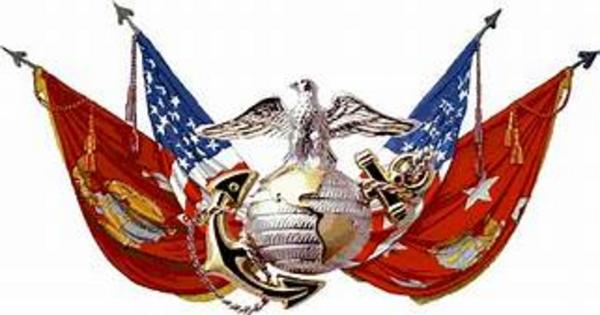 The Macomb County Detachment was chartered by the National Headquarters in 1977 and has remained active since that time.  At present, we are 2nd and one of the fastest growing Detachment’s in the State.

We take pride in being Marines and have donated time and resources to various Veteran’s causes. We are contributors to Toys for Tots, the Young Marines, and various Veterans Hospital and centers.